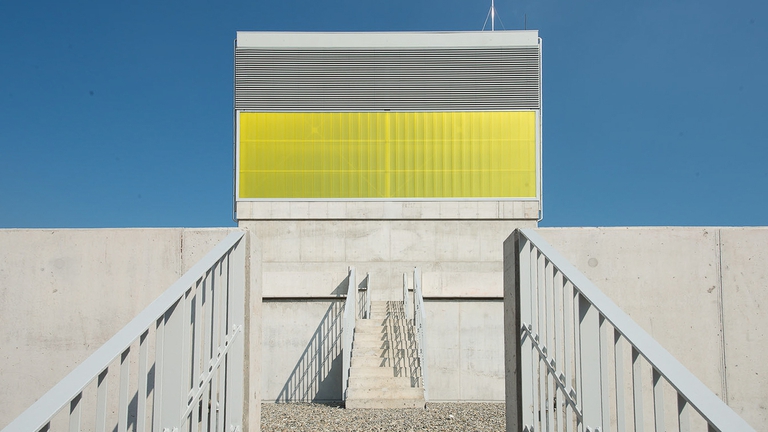 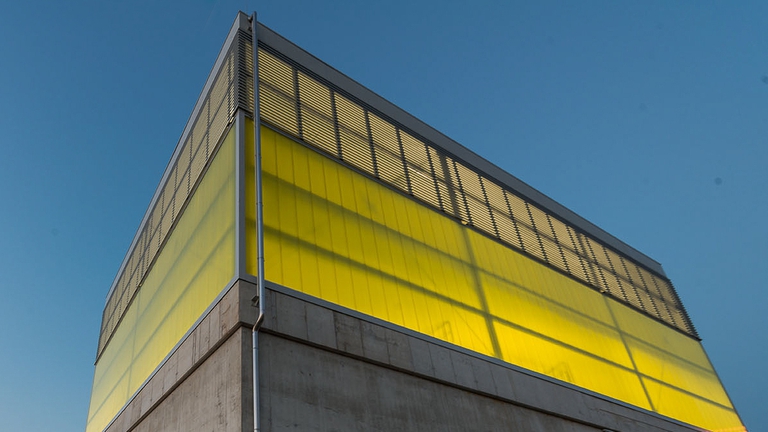 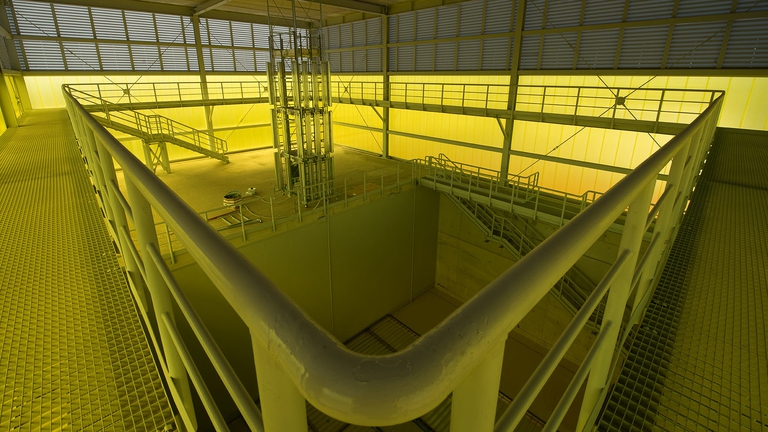 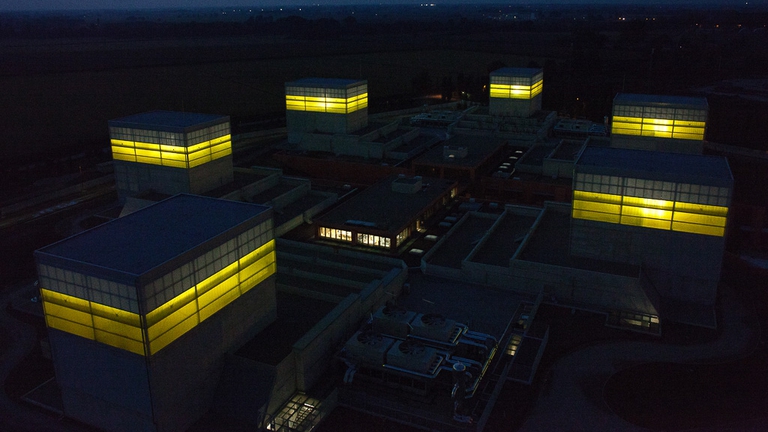 A Data Center is the physical place that houses a set of server group and all the systems needed to guarantee its correct operation. The main feature of these complexes is the enormous computing capacity developed by the server groups, which allows the Data Center to simultaneously handle and manage a considerable number of processes and data. The calculation power supplied implies the primary need to manage the maintenance and cooling of the server rooms, to guarantee the correct operation at full capacity.

The Green Data Center is one of the first global examples of a highly energy efficient data processing center thanks to its ratio between total consumption and computer systems consumption, able to reduce the electrical absorption for cooling servers from 1.5 KW to 0.2 KW per unit. 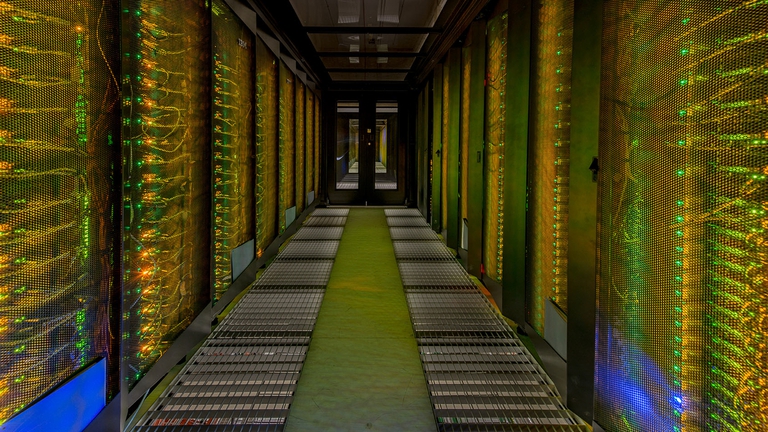 The ENI Green Data Centre is a digital processing facility with 5200 sq.m. of data rooms arranged into  six separate sections, equipped with 35,000 sq.m. of system service areas and approximately 1200 sq.m. for offices to manage the data centre, reaching a total site area of approximately 45,000 sq.m.

In total, there are six installations consisting of server rooms and cooling towers, which have been configured to obtain two symmetrical buildings with three units each. This means the same type of data can be allocated to each of the two areas, in line with the backup configuration typical of data processing centres to protect the system from any IT or structural attacks.

Viewed on plan, the two macro areas where designed in the form of two equilateral triangles, each with three towers at the vertices. This enabled maintenance systems to be positioned between one tower and another, so that each server room could easily be powered by either system. It is essential that rooms containing systems to maintain operation at the complex are set up to provide backup for each individual server room, and ensure the presence of one of the two systems if either fails.

The rooms are managed and controlled from the office area capitalised on the space available above the structure. The office area also consists of two symmetrical volumes, connected by a suspended bridge which is the only actual and symbolic connection between the two symmetrical sections of the complex. 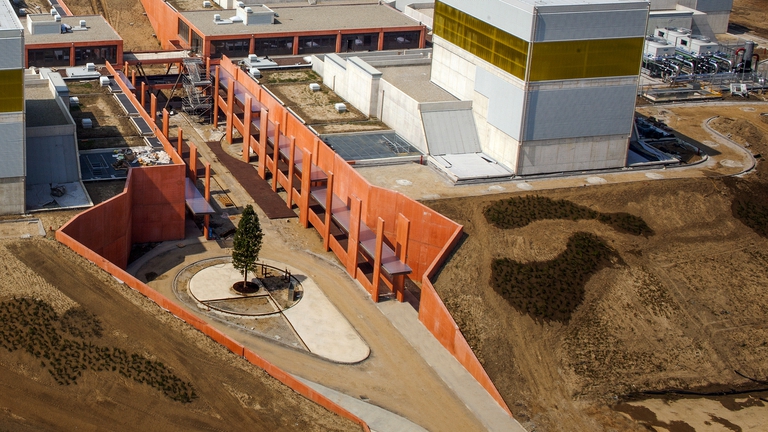 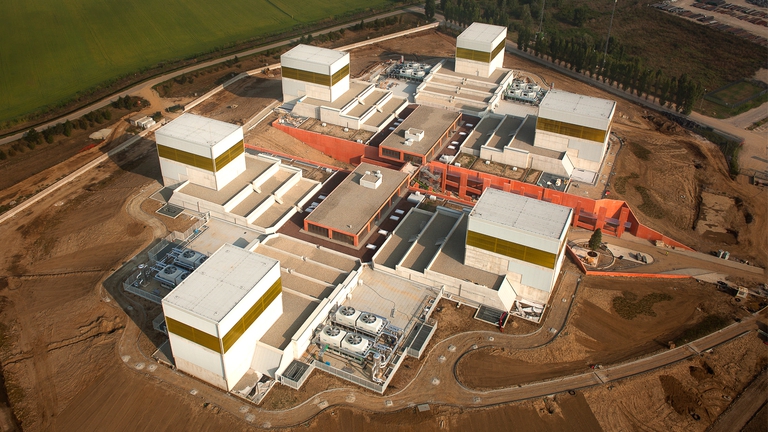 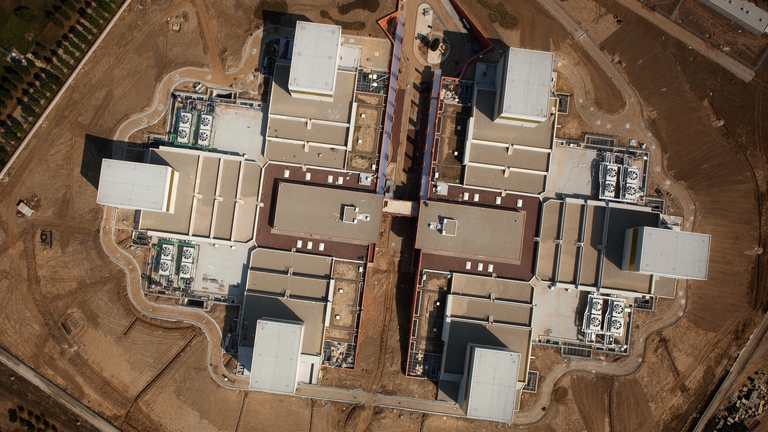 Maintaining computational and operational service requirements at the data centre underpins the interior design of the server room layout.
On the base of the square module measuring 60*60cm, the dimenision of the computer units themeselves, has been defined the arrangement for the individual computer units and the width of corridors to enable air distribution and operator acces.

The systems required for the electricity supply, fire prevention and safety and power cuts, and the real-time management of computer units, have been installed under the floor on each level. The complexity of the various types of installations has been managed by using one cooling source situated beneath the first server unit level. Ventilated flooring and high technical perofmance level materials were a must for optimising the natural cooling system.

Under suitable atmospheric conditions, the architectural shape alone can provide the airflow required to cool servers, and maintain an operating temperature between 18°-26° and a relative humidity level of 20%-70%.

This architectural solution means that each server room has a cooling tower, creating natural air recirculation by convection within the building. 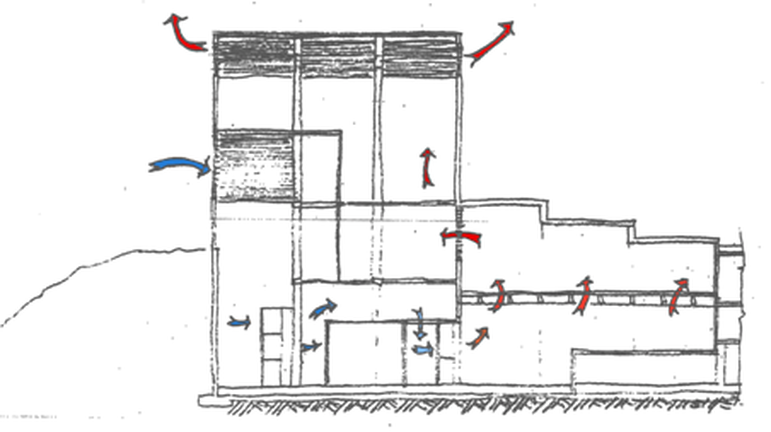 Each tower is an hollow structure reaching a height of nearly 30 m. Its function is to take air in naturally and expel warm air produced by computer equipment. The air entering the rooms is naturally colder than the air resulting from server operation, and the heat generated by the machinery is dissipated by convection which is created in the tower.

The system is controlled with a shutter unit installed on the tower, managing the percentage of external air circulated from 0% (total free cooling) to 100% (total recirculation), depending on atmospheric conditions in the complex and the temperature and humidity targets required for optimal operation. 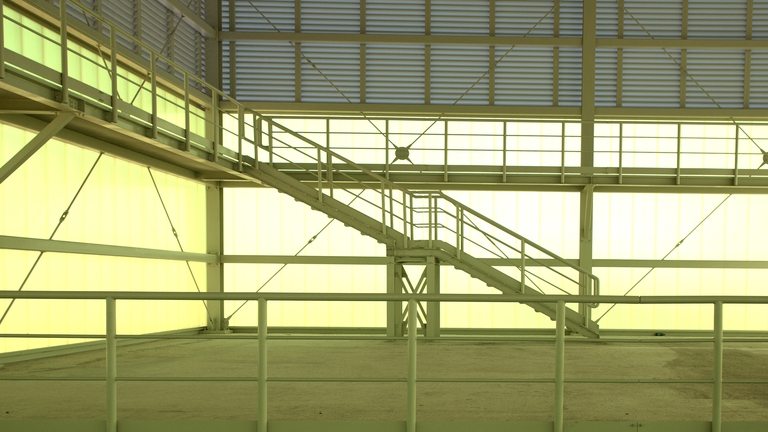 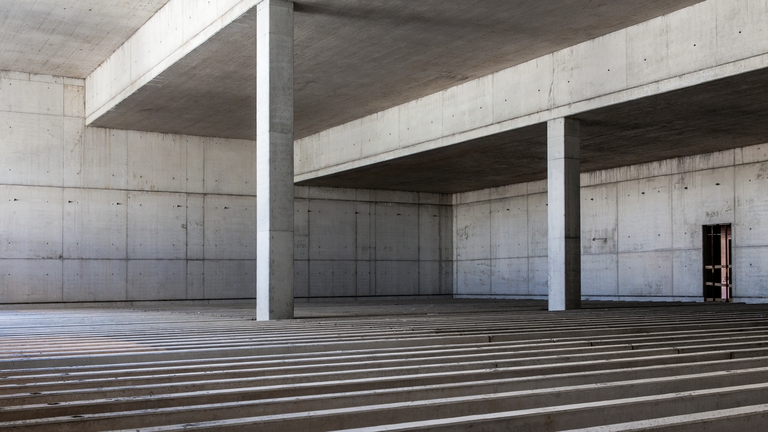 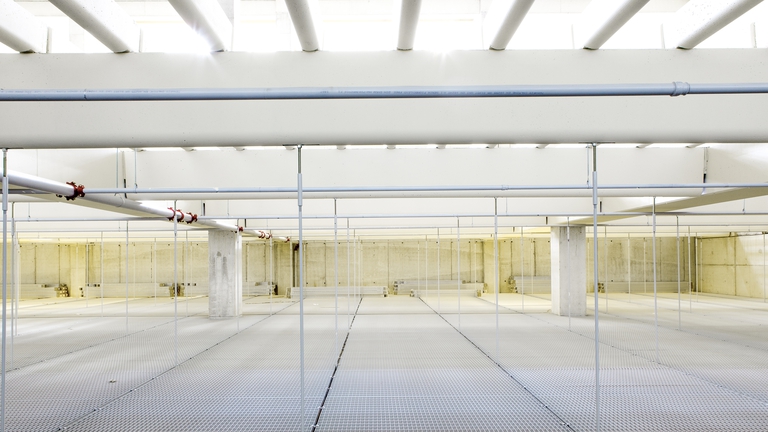 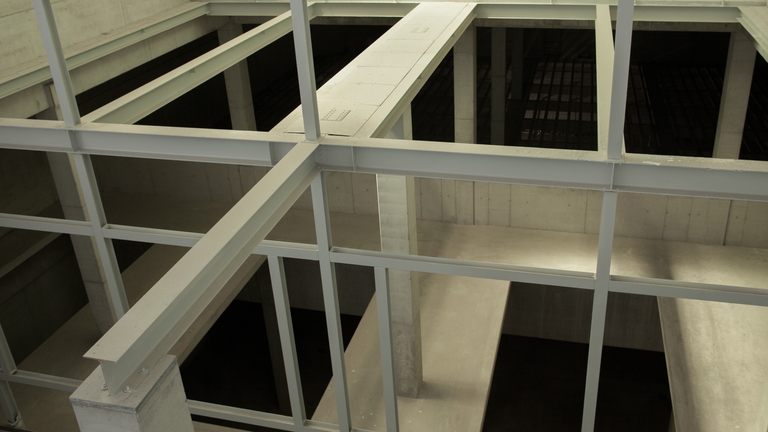 The search for architecture that combines functionality, aesthetics and structure doesn't just stop at the building itself, however. A core aspect of the passive security designed for the site is based on an idea which is as simple as it is effective in protecting technical areas and data rooms. The complex is situated on an artificial hill created by recovering excavation soil and reinforcing it with loam soil sealant.

The hill arrangement is a highly effective architectural and environmental mitigation feature. While providing a physical limit to increase the protection of technical areas and data rooms, it also gives the setting a more natural touch and fit the architecture in the landscape 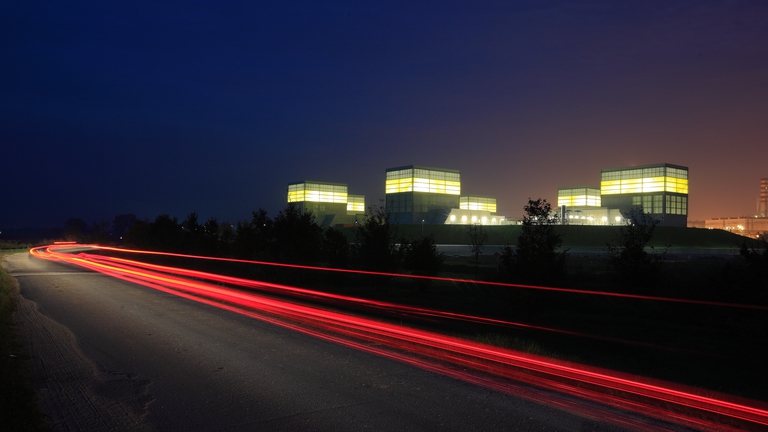