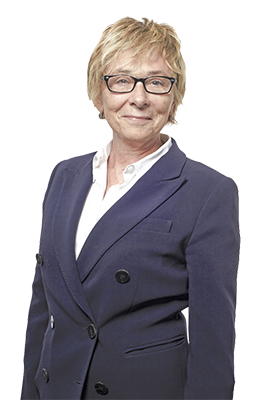 Graduated in Architecture at the Politecnico di Milano and enrolled in the Order of Architects of the Province of Milan. In 1989, together with Marcello Cerea, she founded the Pontarollo-Cerea associated studio from which Starching was created 10 years later, in 1999. As Technical Director and Project Leader has led and coordinated the design of major projects of the company. She has always been involved in architectural design and today is Director of Technical and Economic Feasibility. She also follows the internal organization of the firm's collaborators.