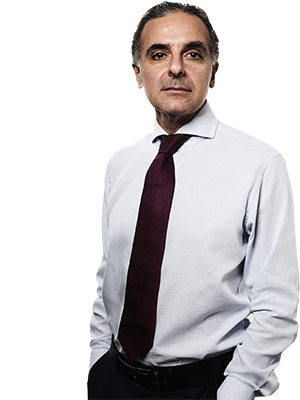 Born in Milan in 1970, he graduated in Architecture from the Politecnico di Milano in 1996. From 1996 to 2001 he worked as a designer and a site manager for UNITEC S.r.l. and then for ARStudio. Since 2001, he has collaborated with STARCHING, holding various positions and carrying out tasks ranging from project design to site management; in 2008 he became a member of the Management Committee in his capacity as a partner. At Starching, he supervised some of the firm’s largest projects, such as the Parallelo building in via Santander in Milan and the BNL Headquarters in Rome Tiburtina. Both these projects were developed using the BIM platform. Today, he is in charge of technical supervision at Starching and deals with the firm’s major customers, informing them of the specific technical issues associated with the ongoing projects.